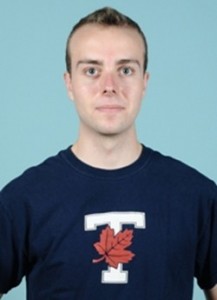 I am proud to be the head coach for Badminton Victoria. Badminton is my passion and it’s my hope that I can instill my passion for the game in other players so that they may also succeed at whatever level they wish to compete.